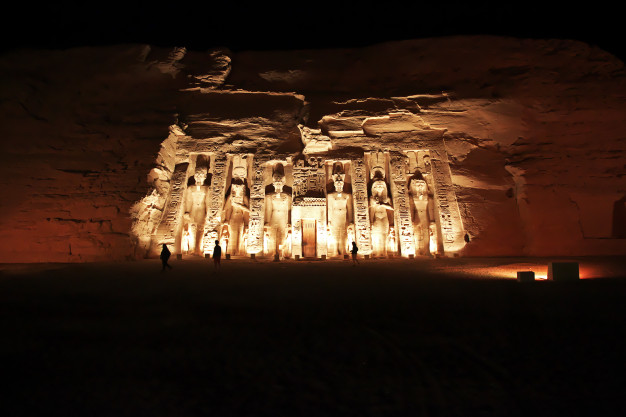 Approximately 25 miles South of Cairo, is located the royal necropolis of Dahshur, which is one of Egypt’s most mysterious graveyards. Only a few of the pyramids here have survived as many were looted and eroded by wind and weather. However, there are more burial sites that lie just below the sands here and these are not only pyramids which are the only tombs above them. Dr. Chris Naunton, an archaeologist specializing in Egyptian history has spent his entire life devoted to uncovering these lost burial grounds and bringing these mysterious artifacts to life. Dr. Chris Naunton traveled to Dahshur in May 2017 to follow up on some riveting discoveries made by the locals and some archaeologists. What was remarkable was that caught between the bent pyramid and the red pyramid, excavations in a local quarry had obtained refined blocks of limestone from a buried pyramid under the ground. Egypt’s Ministry of Antiques had begun an excavation that revealed a passage leading directly from the entrance to the heart of the tomb underground.

The stairs from the passage lead underground to a massive complex housing the remains of ancient mummified Egyptians. Huge blocks of limestone were blocking the entrance to the chamber protecting any treasure and secrets that may be kept inside, and unlike any pyramid discovered thus far, it appeared to still be completely sealed. The Ministry of Antiques had also granted permission to archaeologists to raise the stones and to reveal what lies within the tomb. After three days of effort, all the stones were removed allowing the archaeologists access to the interior of the underground chamber. This was the first step towards revealing what lies below the surface for the first time in nearly 4000 years to the public. What was found inside the tomb was a surprise to people that we are still trying to determine to this present day. It was completely ransacked and disarrayed. The tomb had not been opened since the time of the mighty pharaohs, but it was in complete disarray. The archaeologists had hoped to find riches beyond their wildest imaginations, or secrets detailing untold stories of the ancient Egyptians, but instead, all they got was a mystery that needed solving immediately. 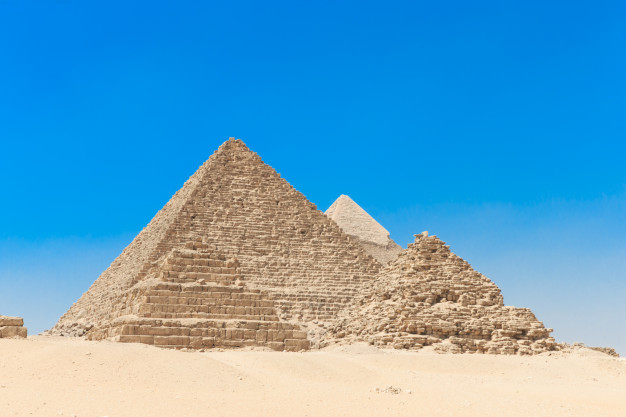 This unusual situation brought up two questions that needed to be answered at once. The first question is who is buried in this remarkable underground pyramid. While it is unknown, and no mummies have been discovered in the depths of the pyramid, based on the structure and design, Mahmoud Afifi, the head of the Ministry of Antiques, has stated that it is most likely the first attempt at a smooth-sided pyramid. The second question is how an apparently undisturbed and sealed all entrances tomb, ended up looking completely ravaged from the inside. It is clear that the present-day explorers stumbled across some ancient crime scene. Someone must have arrived first and clearly looted the burial chamber. But who?

To answer this question, we need to take a look at some of the hieroglyphics found within the chamber. The writing appears to include the name of the powerful pharaoh Ameny Qemau, who briefly ruled during the 13th dynasty around 1790 BC. This is unusual for a couple of reasons. The first reason is that the pyramid has been dated between 2613 BC and 2589 BC which is a time period at least 800 years before the rule of Ameny Qemau. The second reason which makes this a confusing find is that pharaoh Ameny Qemau’s tomb was already discovered in 1957 in his very own pyramid. The Pharaoh Ameny Qemau is not a very well documented king, so we do not know if he was the type of ruler to cover up the past and bury secrets to preserve his legacy. As of today, the only records of him as a ruler are four canopic jars, as well as a few pieces of information regarding his powerful reign. 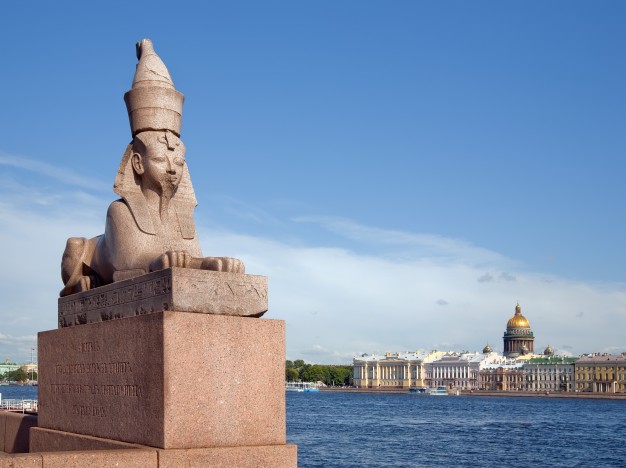 He doesn’t appear in the Turin Royal Canon, a piece of papyrus from ancient times extensively documenting all pharaohs of ancient Egypt which is surprising, considering him to be a powerful Pharaoh.. This is likely due to his entire reign lasting less than two years during its peak. One possible explanation for how this is the case is that Ameny Qemau ordered the tomb to be defiled, erasing all evidence of the original pharaoh who lay there originally, and replacing the original inhabitant’s name with his own name. This was a common practice during ancient Egyptian times, where a pharaoh would send his slaves into a pyramid to bury all memories of a previous enemy or unpopular ruler to wipe out his legacy. Another piece of evidence that lends credence to this theory is that the hieroglyphics of Ameny Qemau’s name were carved into the already chiseled rock, making it more difficult to read, and showing that there is a high likelihood that it was not carved at the same time as everything else that was carved in the tomb. After this, Ameny Qemau could’ve had the pyramid resealed using the same techniques it was originally built with quite easily, giving it the appearance of being so supposedly undisturbed. So far, no further investigations have given any more light to the situation of who used to lay there previously, and that why Ameny Qemau might have chosen to erase all evidence of his predecessor’s existence. Remarkable, isn’t it? Such are the stories from the land of Egypt and if you do choose to visit that land someday, do check out our luxury tours to Egypt.

Cruising on the Nile

The Best of Egypt