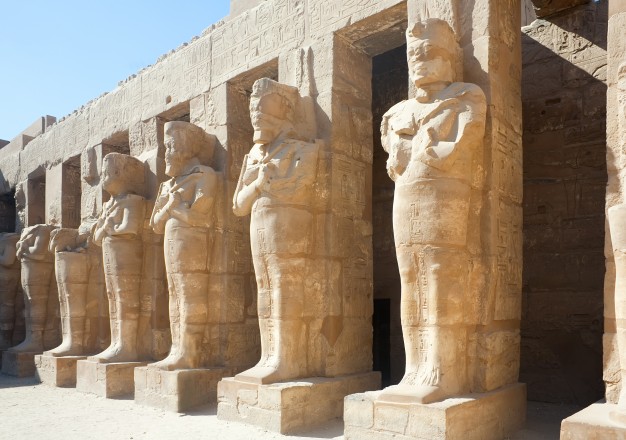 There is little chance that you have not heard of Egypt’s famed pyramids of Giza throughout childhood and even adult life. We often marvel at the engineering prowess of these final resting places of the great pharaohs to the point where many of us even wonder if these pyramids were even built by humans or not.

But there are wonders that people seldom look at beyond the pyramids. Great temples, museums filled with the treasures of the pharaohs and many such oddities of wonder.  While we are certainly not suggesting that you not witness the grandeur of the pyramids on your Egypt tour in 2021, we hope to bring to your attention some of the lesser-known things to see in Egypt, in the hopes that you can witness them on your next luxury tour to Egypt with us.

One of the grandest of the ancient temples of Egypt is the Abu Simbel twin temple. Located near Aswan, these temples date back to 1264 BC. They are part of the UNESCO heritage Nubian monuments and are famous mostly for their massive rock-relief sculptures of Ramesses II and his wife Nefertari. Abu Simbel is located quite far away from the mainland and especially Cairo but the journey to the complex is well worth the time. The temple was commissioned by Ramesses to showcase the might of the Nubian Egyptians among the North. There are also myths surrounding the place; it is said that the construction of the temple was done keeping in mind the alignment of the sun. Every year, the sun would align perfectly with the temple to shed light on the sculptures behind the statues of the king save for one idol: That of Ptah, the God of Death. 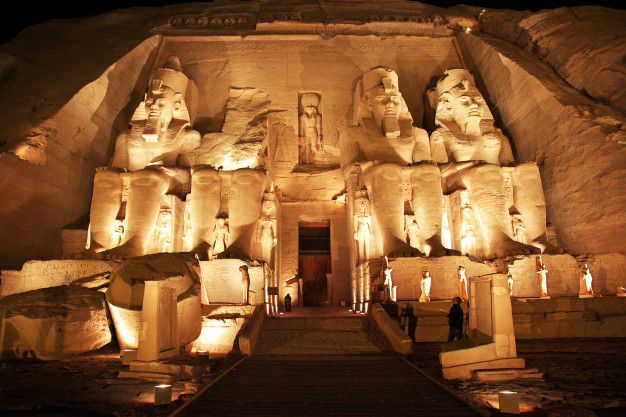 Apart from the main temple, Abu Simbel also contains a smaller temple for Nefertari, the consort of the king. It is one of the few temples in Egypt that is dedicated to a queen or any sort of woman.

On your first visit to Egypt, you will be surprised to learn that most of the treasures that were originally in the pyramids are no longer there. While some of these valuables were looted by grave robbers, the majority of the contents of the pyramids and indeed a lot of Egyptian artifacts are in the possession of Egypt’s museums. 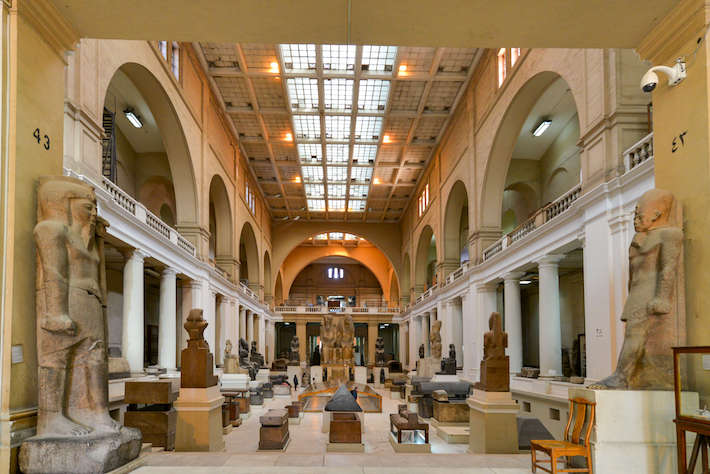 The Museum Of Antiquities, known simply as the Cairo Museum or the Egypt Museum is one of the most culturally rich museums in the world. Containing exquisite objects that the pharaohs kept taking with them in their afterlife and even the mummified bodies of some of the pharaohs themselves, this museum is not to miss at any cost if you want to experience what the Egyptians were truly known for.

In due time, the Museum Of Antiquities will be replaced by a much larger museum in Giza that has enough space to securely contain more such hidden treasures for the world to admire. Make time for the museum on your luxury tour to Egypt, it’ll be worth it!

Valley Of The Kings

Located on the banks of the Nile is a sacred burial ground where some of Egypt’s most celebrated rulers were duly buried after their passing. The Valley Of The Kings is the point where the pharaohs were said to start their journey from this life into the next. Since pharaohs were also usually buried with their belongings, nearly 5000 artifacts were discovered by stalwart explorers like Howard Carter and the discoveries were what sparked the archeological interest among Egypt. 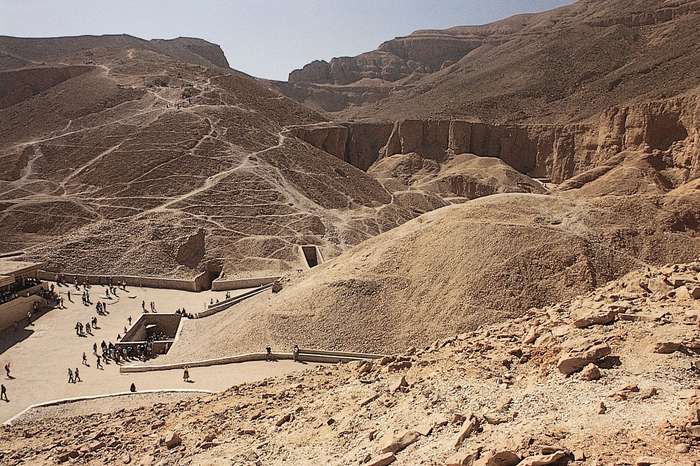 The Valley is divided into 2 sections, the East Valley and West Valley. The tombs and sarcophagi of most of the pharaohs are scattered throughout. The most celebrated pharaoh Tutankhamun’s tomb is located in the middle of the valley, along with his father Akhenaten. Recent discoveries show that there may be more such tombs in the Valley. Maybe you will be the one to discover them on a luxury tour to Egypt!

If you’ve had enough of the deserts for a while, head to the Egyptian coastline! The Red Sea is a particular tributary of the Indian Ocean that makes its way inland. The name “Red Sea” has a few possible origins. While some say it is due to the presence of red algae, others say it is due to the red sands of Egypt surrounding the waters. At one point, it was an important port of call for Egyptians and remains a port of entry for people coming into Egypt. Go scuba diving among the lush coral reefs of the Red Sea or just relax by the sands. The Red Sea is the perfect escape from the city on your luxury tour to Egypt! 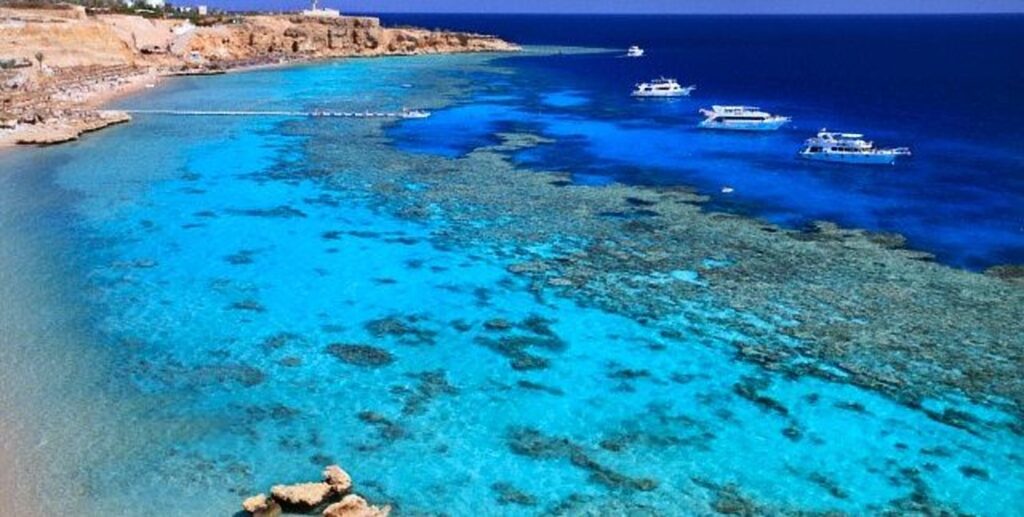 The famed location where Moses was said to have had a vision of the 10 Commandments from God himself, Mount Sinai is a natural wonder that needs to be witnessed in person, at sunrise! Mount Sinai is around 400km from Cairo so it definitely needs some planning, which is something the experts at Star Vacations are. So visit the Catherine Monastery, admire the burning bush that Moses saw, and climb Mount Sinai during the sunrise on your luxury tour to Egypt! 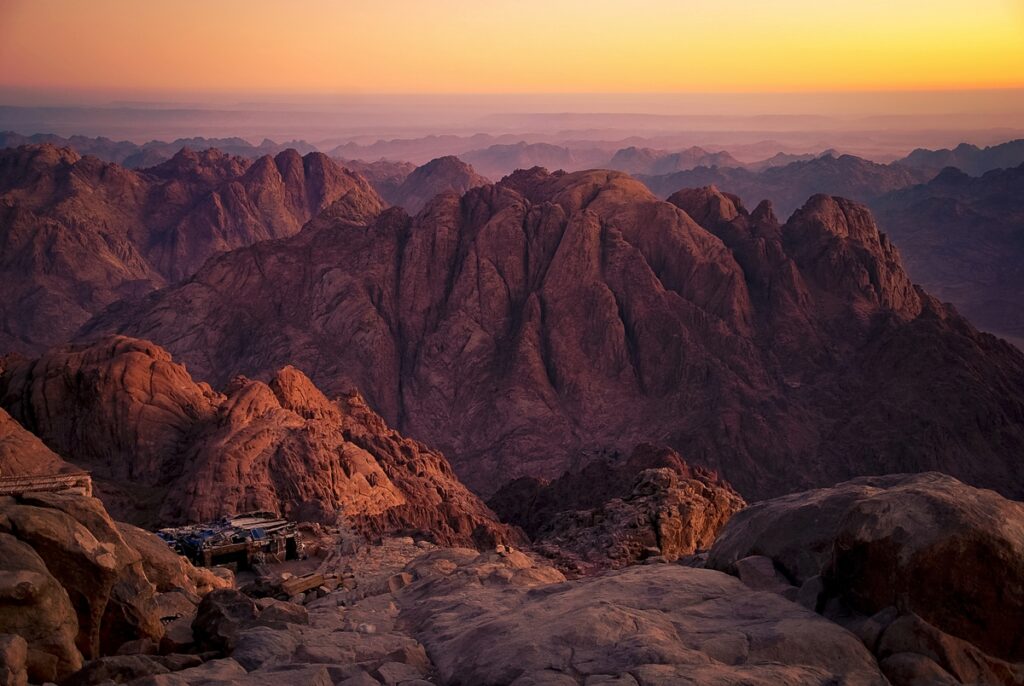 Discovery Of The New Pyramid