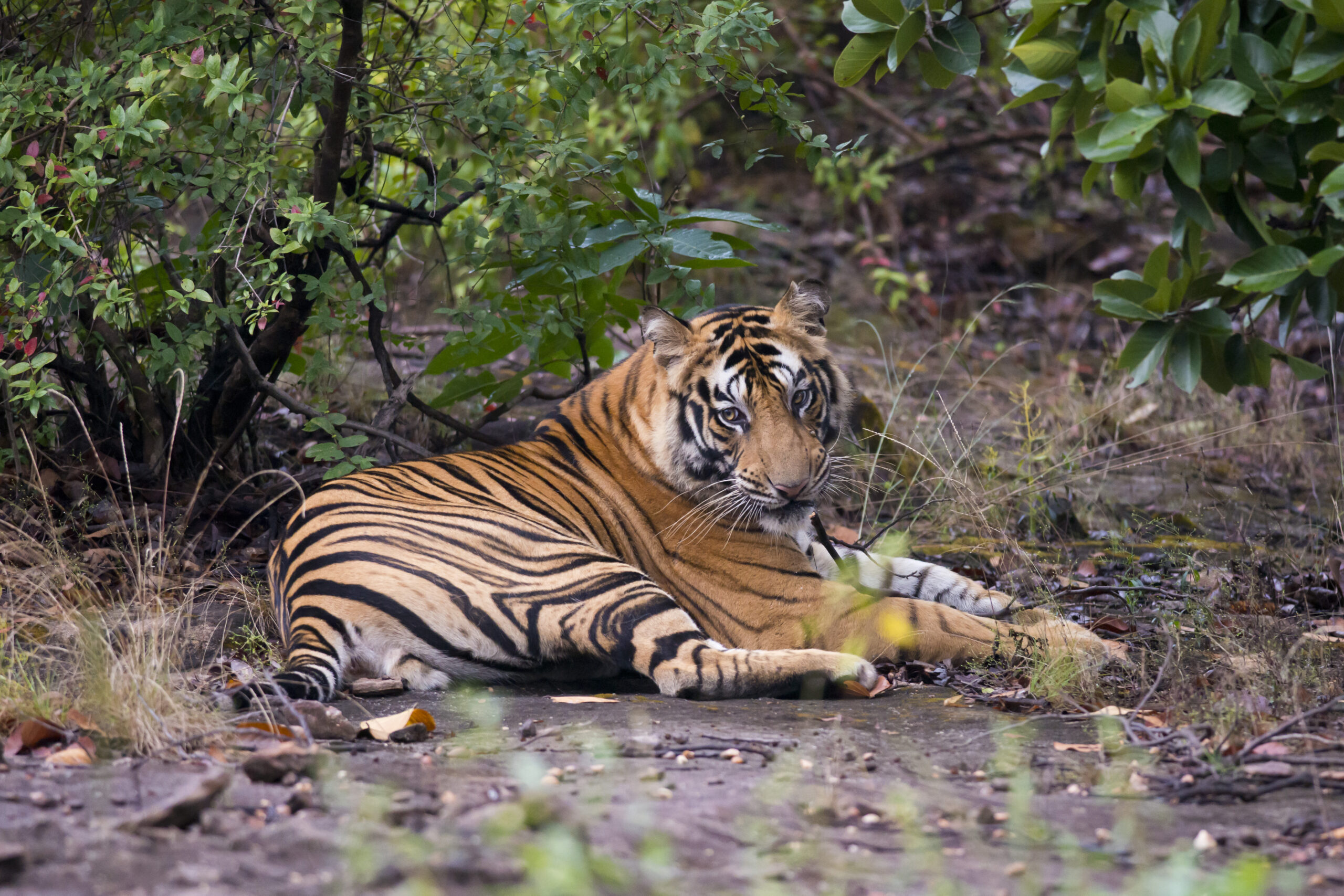 India is Tiger land, without a doubt. This royal feline is India’s national animal, and is a priority species when it comes to conservation efforts such as Project Tiger and culturally, has always been a part of people’s lives here.

However, sometimes we forget that other big cats rule these lands too. Leopards in particular are the Indian jungle’s silent assassin, and the cheetah used to roam these lands once upon a time. Let’s talk about 3 big cats in particular, all of which are endemic to their region. 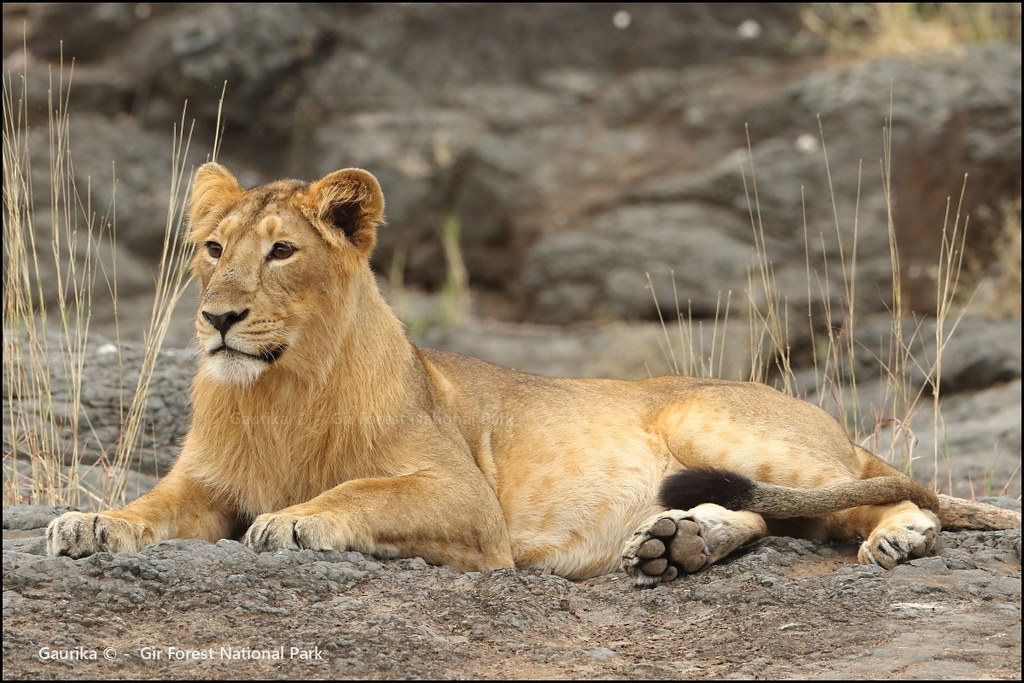 While lions have a very different status in Africa, Asiatic Lions are often mentioned in passing, and don’t receive the same kind of attention. Asiatic Lions are also of the same species as African lions (panthera leo), whose range used to extend from North Africa all the way to the middle east and India. Today, they are restricted to a single population in Gir, Gujarat. The Gir National Park was established in 1965 to give lions special protection here. As of 2020, 674 individual lions live in India. Asiatic Lions are relatively tame (for lack of a better word): They roam around villages at night, investigate vehicles and are unperturbed by human movement in general. They have much of the same social structures and behaviors as African lions as well. 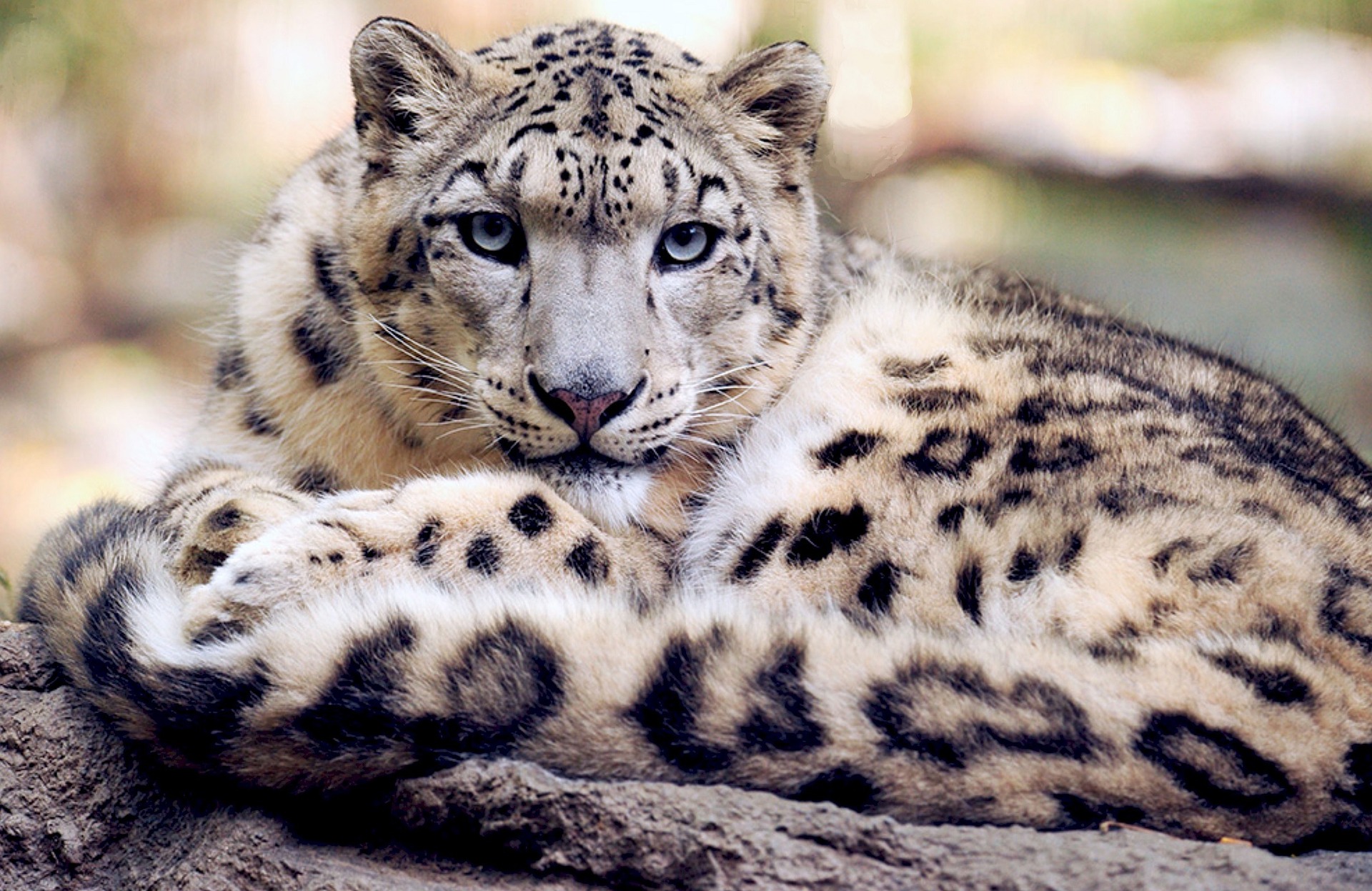 Probably the most enigmatic big cat in India after the tiger, snow leopards are confined to the Himalayas in India (although their true range extends to Mongolia, parts of China). Snow Leopards are distinct from the common leopard; they have a much more pronounced face and coat, and a massive tail that can extend for up to 4m. The extra length is what enables them to maintain balance when climbing outcrops and tall hills, and also provides them with a blanket when they’re sleeping!
Snow Leopards are endangered, with nearly 10,000 individuals alive worldwide and 500 odd individuals in India. This makes sighting a snow leopard a rare and special event, one that usually requires expert trackers and days of tracking and traversing difficult terrain! 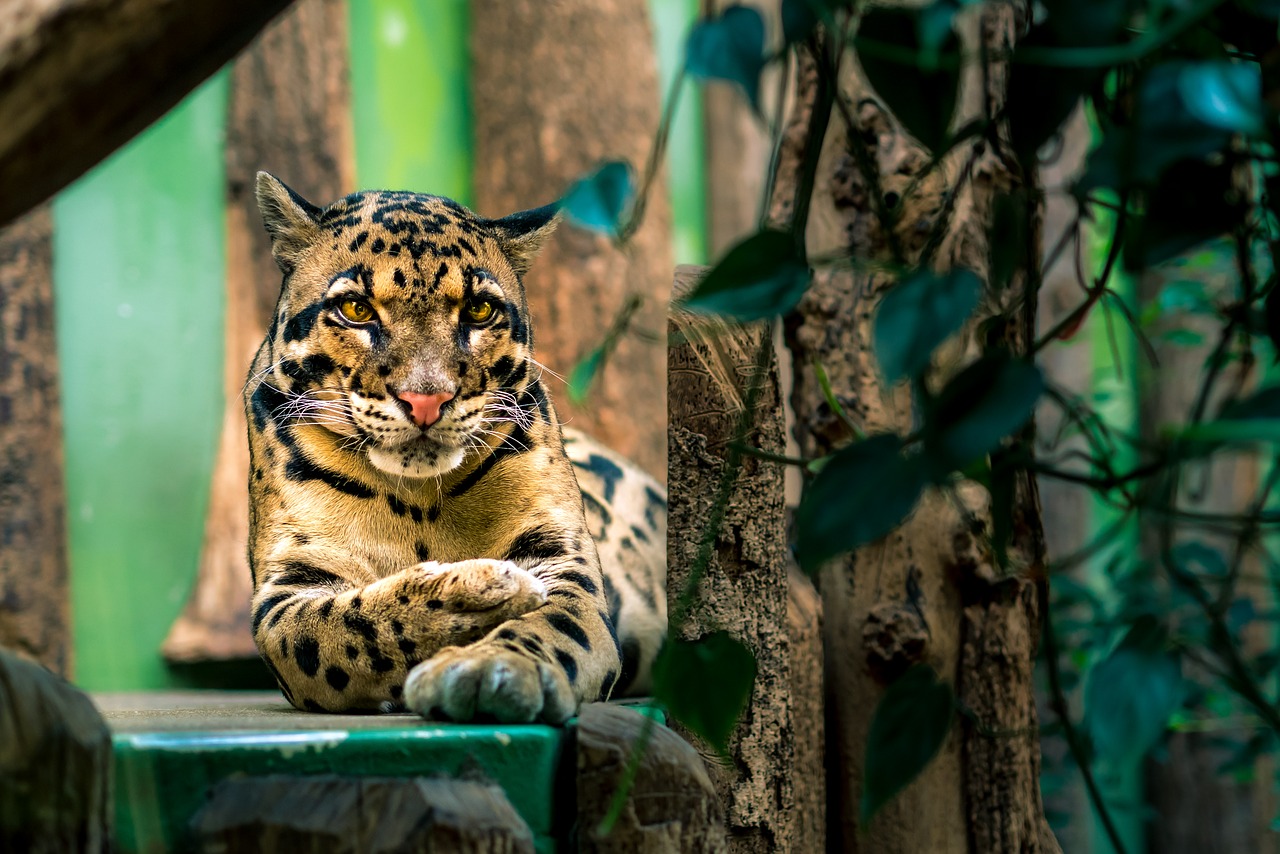 Another Himalayan wonder, the Clouded Leopard’s Indian range starts from Arunachal Pradesh and extends through the Himalayan foothills. This gorgeous cat is Meghalaya’s state animal as well. Clouded Leopards are shy, elusive leopards that are a separate species from common leopards again. They are usually solitary in their behavior, and stick to the canopies of trees. They’re also relatively small for big cats, measuring only 0.9m to 1.2m in length on average. This gorgeous cat is known for its excellent climbing skills, being an arboreal dweller. Unfortunately, the clouded leopard is also at extreme threats from poaching for fur and habitat destruction.

Star Vacations has curated the most unique and luxurious camps and jungle retreats with unparalleled expertise in the ways of the Indian Jungles. Travel with us to some of the remotest and pristine forests to sight the big cats and their prey in action. Please fill out the form, or Contact us  +91 9582896591 We will get in touch with you to discuss the details.

On The Quest For Stripes : Three Of India’s Best National Parks For Tigers

Beyond Big Cats : The Diverse Collection Of India’s Wildlife